Knowledge Transfer for the Environment 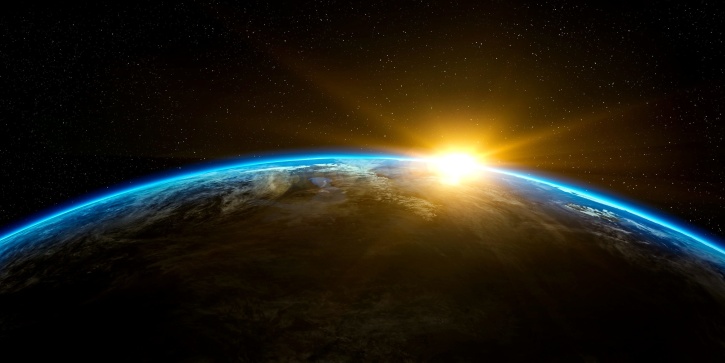 The Fibre Optic Sensor System for Irrigation, FOSS4I, collaboration uses particle detection technology from the CMS experiment at CERN to develop a smart water-saving solution for agriculture. FOSS4I’s optimised irrigation system aims to monitor and measure temperature, humidity, concentration of pesticides, fertilisers and enzymes in the soil of cultivated fields, thus contributing to sustainable agriculture. A key aspect of this project is its open approach: all hardware will be released under CERN's Open Hardware Licence and the software will be released under an open source licence within two years of the project termination.

The backbone of global trade, maritime traffic generates significant air pollution. Together with the Riga Technical University, CERN is testing a system to reduce the content of sulphur and nitrogen oxides and of particulate matter in the exhausts of maritime diesel engines using an electron-beam accelerator. This project is part of the Accelerator Research and Innovation for European Science and Society, ARIES, a European Commission co-funded initiative coordinated by CERN. and looking at ways to improve the performance, availability, and sustainability of particle accelerators. Through a competitive process, it has identified promising R&D projects for further support, including this one which could contribute significantly to greening maritime transport.

Radioactive waste resulting from neutron activation of material is an unavoidable issue for any facility working with high-energy particle beams. In order to reduce material activation in its own facilities, CERN has developed a software package called ActiWiz. Since then, this tool has helped several research laboratories manage their radioactive waste in the most safe and cost-effective way by providing a simple and intuitive way to analyse materials. This software can also be used by anyone interested in versatile code for calculation of nuclide inventories along with associated risks and mitigation measures.

These three projects are just a glimpse of the many other success stories brought by the CERN scientists and engineers involved in knowledge transfer projects.