FOSS4 Irrigation: how can high-energy physics help with water shortage? 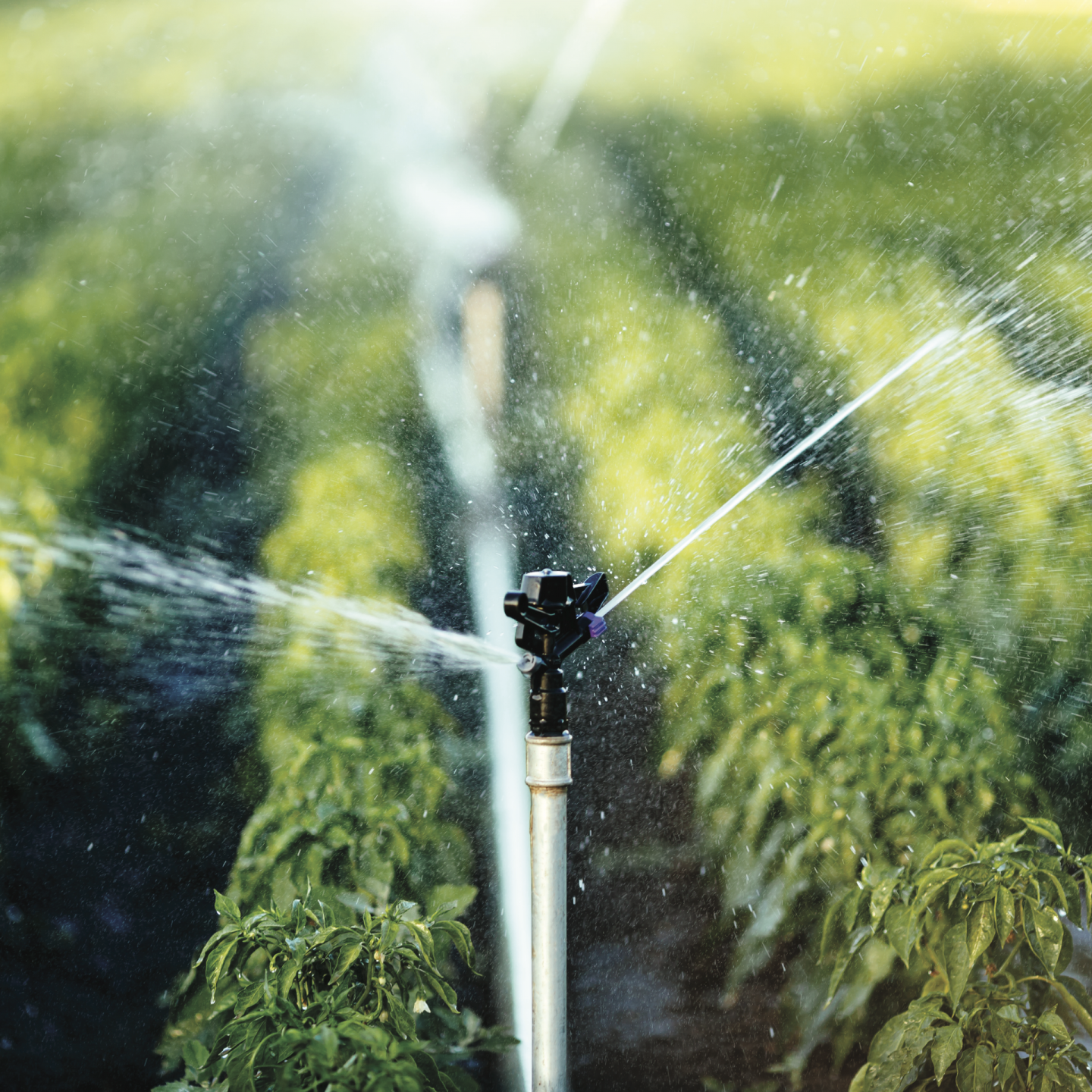 Since 2016, CERN is part of a research project to develop a system for optimised irrigation, based on technologies developed for high-energy physics. The irrigation system will use fibre-optic sensors designed to measure parameters such as temperature, humidity, concentration of pesticides, fertilisers and enzymes in the soil of cultivated fields. The system will help build more sustainable agriculture, as it will enable water savings, increased crop yields, and reduced use of pesticides and fertilisers. The fibre humidity sensors are based on those developed for the CMS experiment at CERN's Large Hadron Collider.

The research programme was launched by the UK Lebanon Tech Hub (UKLTH), which is funding the project and coordinating the different participating institutes and companies. CERN, through its commitment to knowledge transfer, will lead the project and provide continued knowledge transfer support after initiating the project. Recently, a new low cost fiber interrogation technique has been developed and published rendering the use of fiber sensors affordable.