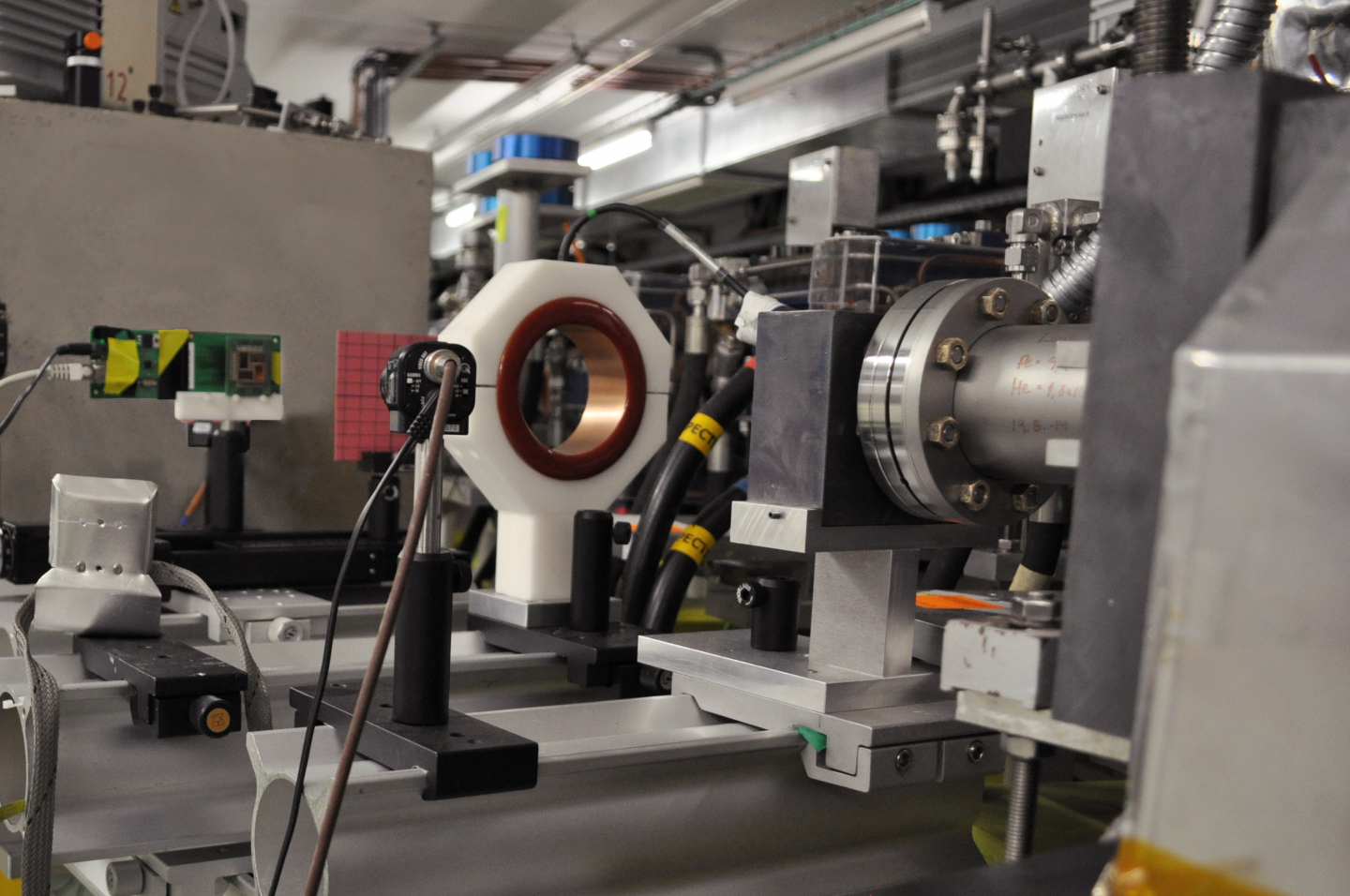 VESPER is the only facility on Earth able to replicate the most extreme phenomena of Jupiter’s harsh radiative environment. The biggest planet of the Solar System has a very strong magnetic field, which traps electrons of energies up to several hundred megaelectron volts with very large fluxes.

An important application of the beamline is the characterisation of electronic components for operation in a Jovian environment, in which trapped electrons of energies up to several hundered megaelectron Volts (MeV) are present with very large fluxes. In September 2016, in collaboration with the University of Padova, VESPER was used for the first time to test advanced multi-level cell NAND Flash memories, usually used in space.

The main application of the beamline is to characterise electronic components for the operation in a Jovian environment, in which trapped electrons of energies up to several hundred MeVs are present with very large fluxes. In addition, the use of the beam line for the characterisation of devices and detectors in a purely electro-magnetic beam for high-energy accelerator applications is also relevant. 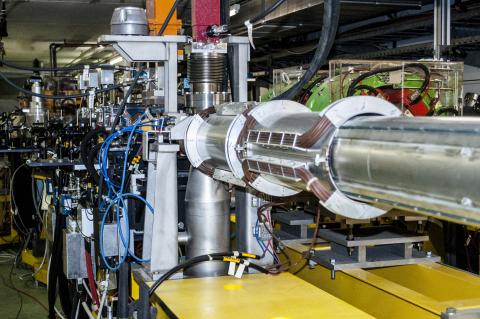 In March 2018, experts from ESA and IROC Technologies came to perform tests in VESPER.
Read more 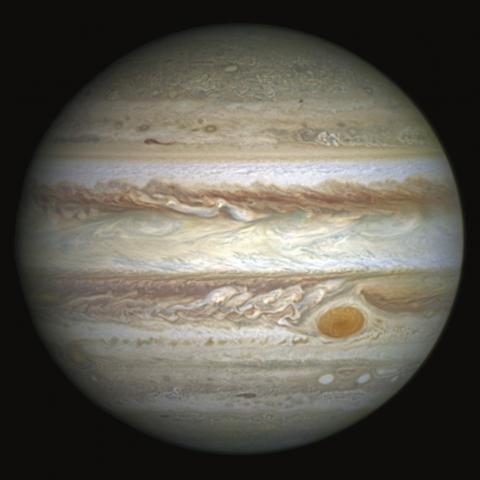