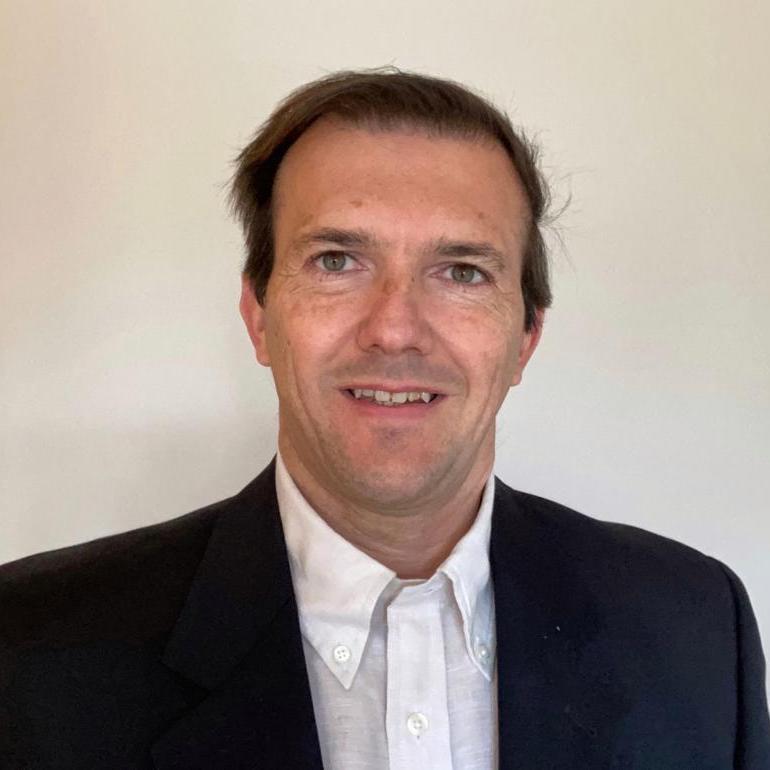 Enrico is CERN’s Aerospace and Environmental Applications Coordinator and a senior member of the Knowledge Transfer Group, which he directly joined since his arrival at CERN in 2010.

Before coming to CERN, Enrico worked for several aerospace institutions and organizations.

In 1999-2000, he was at Stanford Plasmadynamics Laboratory in Palo Alto (US), performing numerical and experimental analysis of plasma instabilities in the accelerating channel of hall-effect thrusters. In 2000-2004 he worked at ESA (European Space Agency) in Noordwijk aan Zee (NL), where he became the manager of the Electric and Advanced Propulsion Laboratory and contributed to SMART-1, the first European mission to the Moon. In 2004-2010 he moved to CNES (Centre National d’Etudes Spatiales, the French Space Agency) in Toulouse (F), where he coordinated the technical development and qualification of micropropulsion systems for fundamental physics missions (MICROSCOPE) and large telecommunication platforms (ALPHABUS).

Enrico held several positions in the Knowledge Transfer Group, including Leader of the Intellectual Property Management and Technology Transfer Section and (currently) Coordinator of the Aerospace and Environment thematic areas. In this role he is in charge of several strategic partnerships and initiatives, including the bilateral CERN-ESA cooperation framework and the CERN Innovation Programme on Environmental Applications (CIPEA).

In the frame of his studies, Enrico received a diplôme d’ingénieur généraliste (option ingénieur économiste) from Ecole Centrale Paris (F), complemented by a degree in aerospace engineering obtained with honours from Politecnico di Torino (I) and an executive MBA from ESC Toulouse (F).