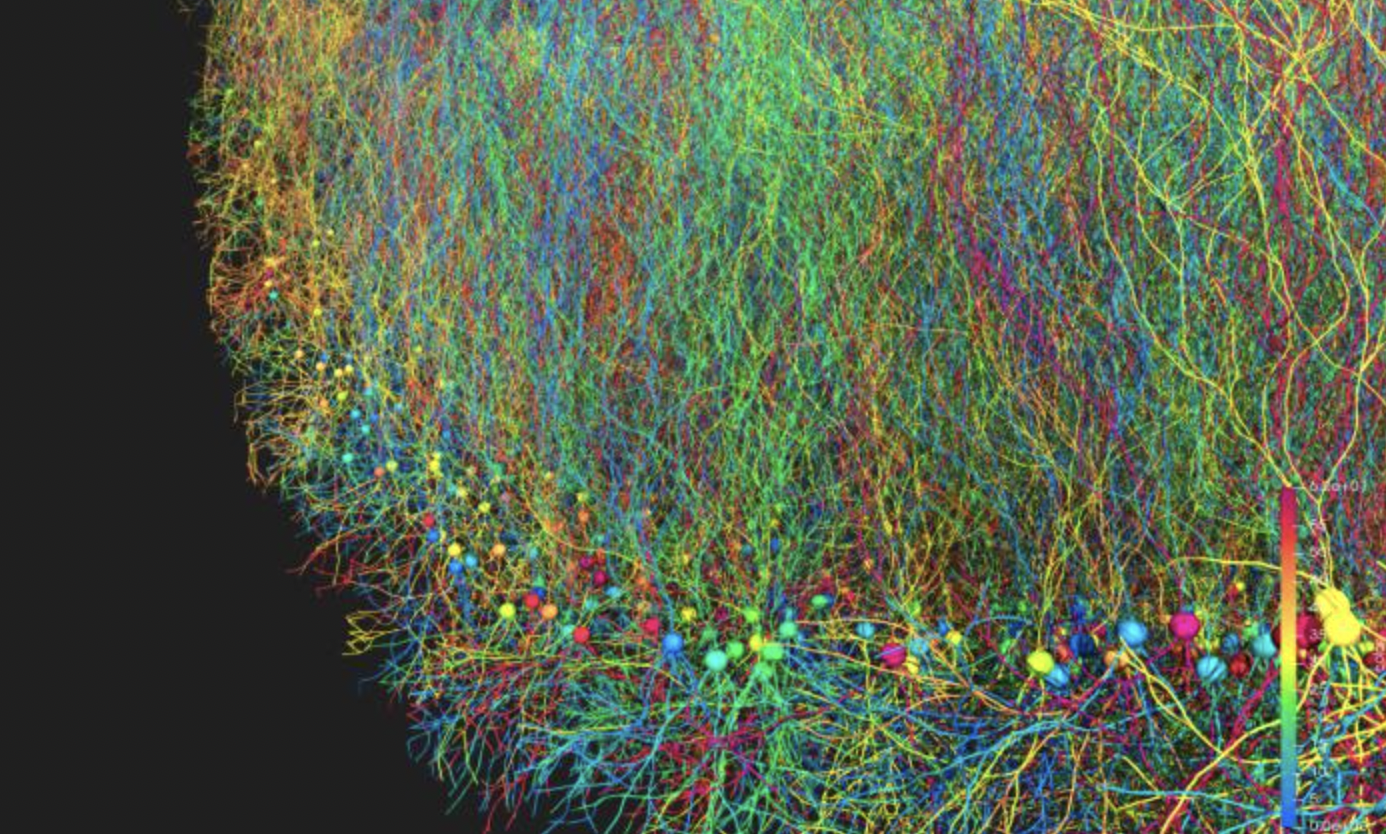 Biology Dynamics Modeller (BioDynaMo) is an open source, agent-based, simulation software initially developed by researchers at CERN and Newcastle University, also with the support by seed funding from the CERN Medical Applications budget.

It is a software platform designed to easily create, run, and visualise 3D agent-based biological simulations, a powerful methodology for studying complex systems in biology, epidemiology, economics, social sciences, medicine and more. It can be used on standard laptops, desktop computers as well as high-performance computers to fully exploit different hardware for computational biology research.

The main advantage of BioDynaMo compared to other, similar, tools is that it has been heavily optimised to take full advantage of modern (multi-core and GPU) hardware and can greatly reduce simulation time, thus allowing researchers to simulate several scenarios in a reasonable time frame.

During the COVID-19 pandemic, CERN launched a collaboration with the Institute of Global Health of the University of Geneva to adapt BioDynaMo to run simulations on the spread of the SARS-CoV-2 virus.

See more on the BioDynaMo website or on the CERN & Society Foundation webpage.