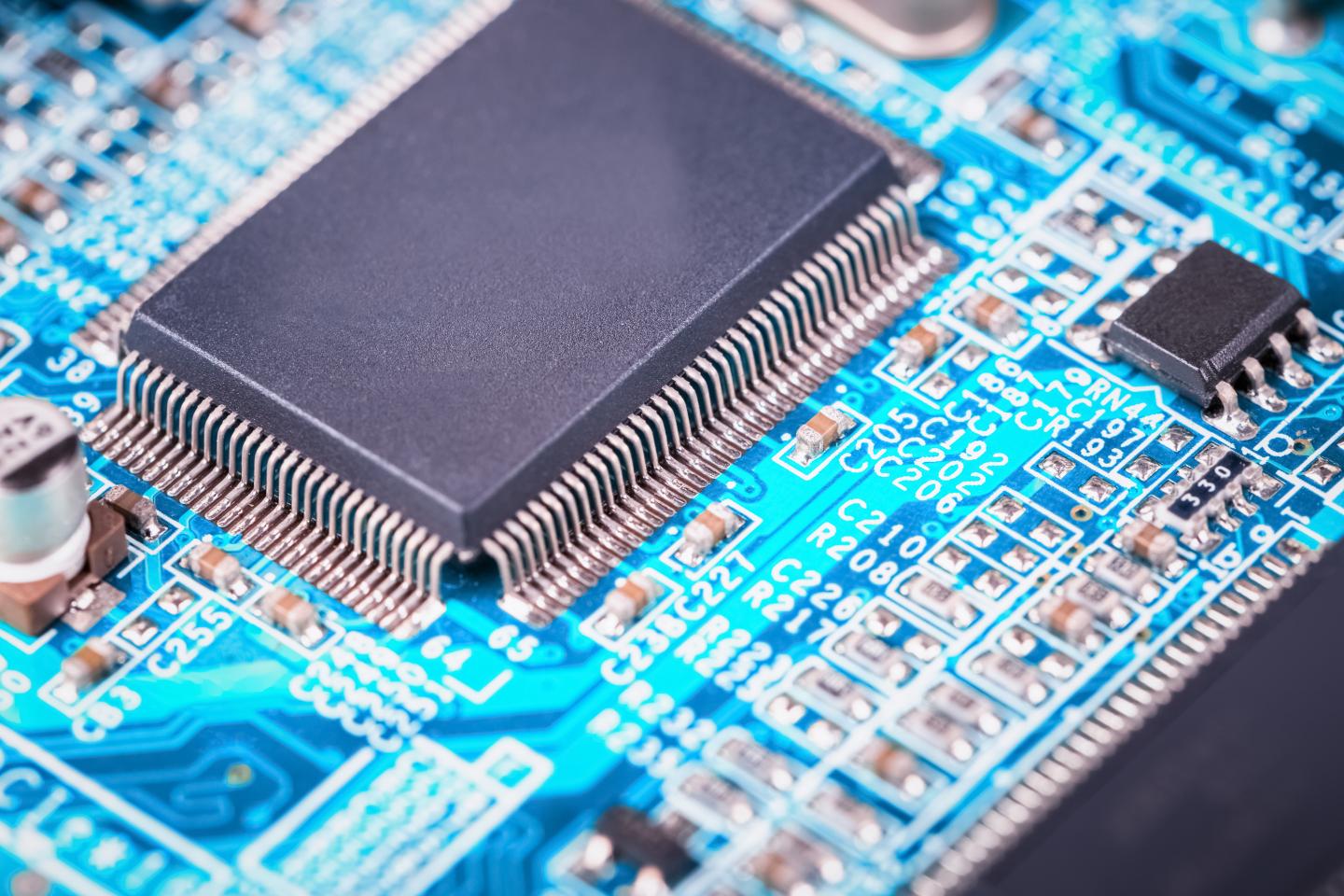 Programmable devices store configurations and/or the main application code in non-volatile memory. Harsh conditions, such as extreme temperatures or ionising radiation, can corrupt the configuration, leading to a system malfunction.

CERN developed a new multiple memory system (MMS), which solves this problem and increases the reliability of a programmable system located in harsh environments. The new system can identify and bypass a corrupted memory, ensuring continuous access to the information stored. This technology has applications in the field of electronics and was used as an example at the NTNU week where positive feedback was received from students and professors.