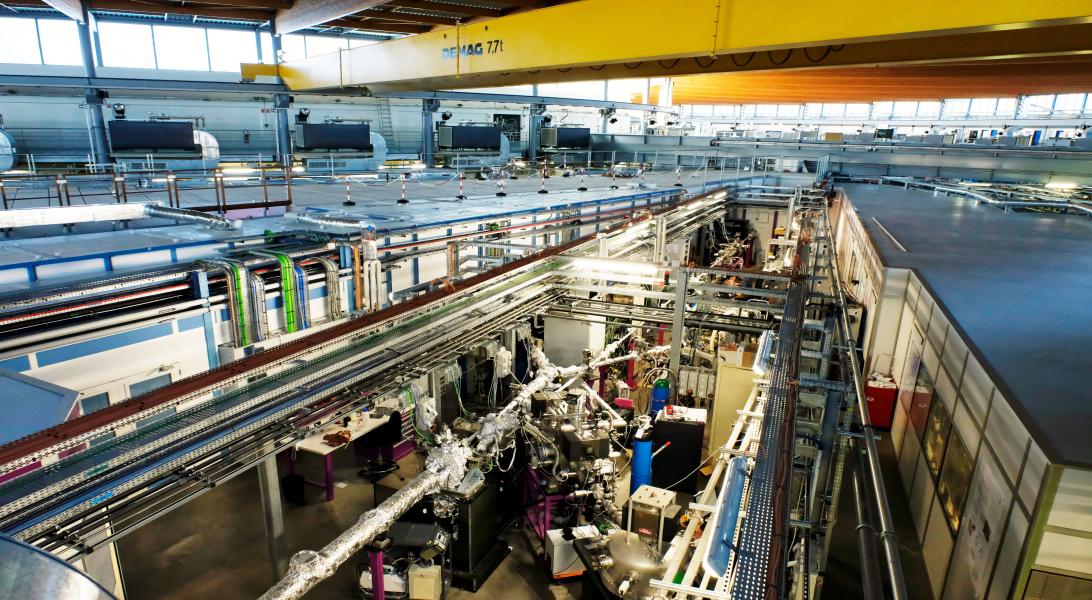 Since 2014, the Electrical Power Converters group at CERN has been developing compatibility software to allow its power converter digital controls to be integrated into the more commonly used controls frameworks TANGO and EPICS. CERN’s Function Generator/Controllers (FGCs) were originally developed to work within the CERN accelerator control software, so this development opens the door for CERN’s FGC and power converters to be deployed in other accelerator facilities. Due to its potential for technology transfer, the project was one of five selected in 2019 to receive funding from the CERN Knowledge Transfer Fund. In 2020, 11 control modules of commercial power converters, installed at the synchrotron SOLEIL (Paris, France), will be replaced by FGCs.