Resources KT in the Media

CERN, the big brother of the Einstein Telescope | 1Limburg 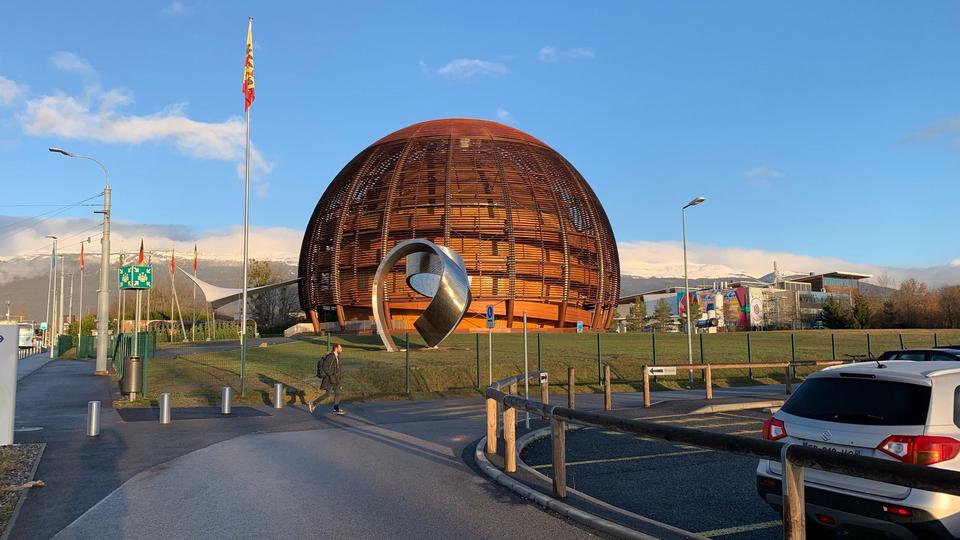 At CERN, Han Dols is responsible for bringing innovations to the market, new technologies that are being developed in the institute. "This is, for example, a powerline. A cable that can pass 21,000 amperes of current." Dols points to a cable of about 20 centimeters, wrapped in a metal sheath. "A cooling system is built into that cable. We use it to power the magnets of the particle accelerator. But that compact cable can also be used to transport large amounts of electricity to cities."

Han tries to bring these and other innovations to the attention of the business community of the 23 countries that work together in CERN. Today, almost everyone in the world uses the most famous CERN invention. “That's the Internet. The World Wide Web,” says Dols. "We needed something to easily share data with each other. That's why it was developed." CERN is already collaborating with Limburg companies.