The reference detector for astronaut dosimetry and low-energy cosmic rays 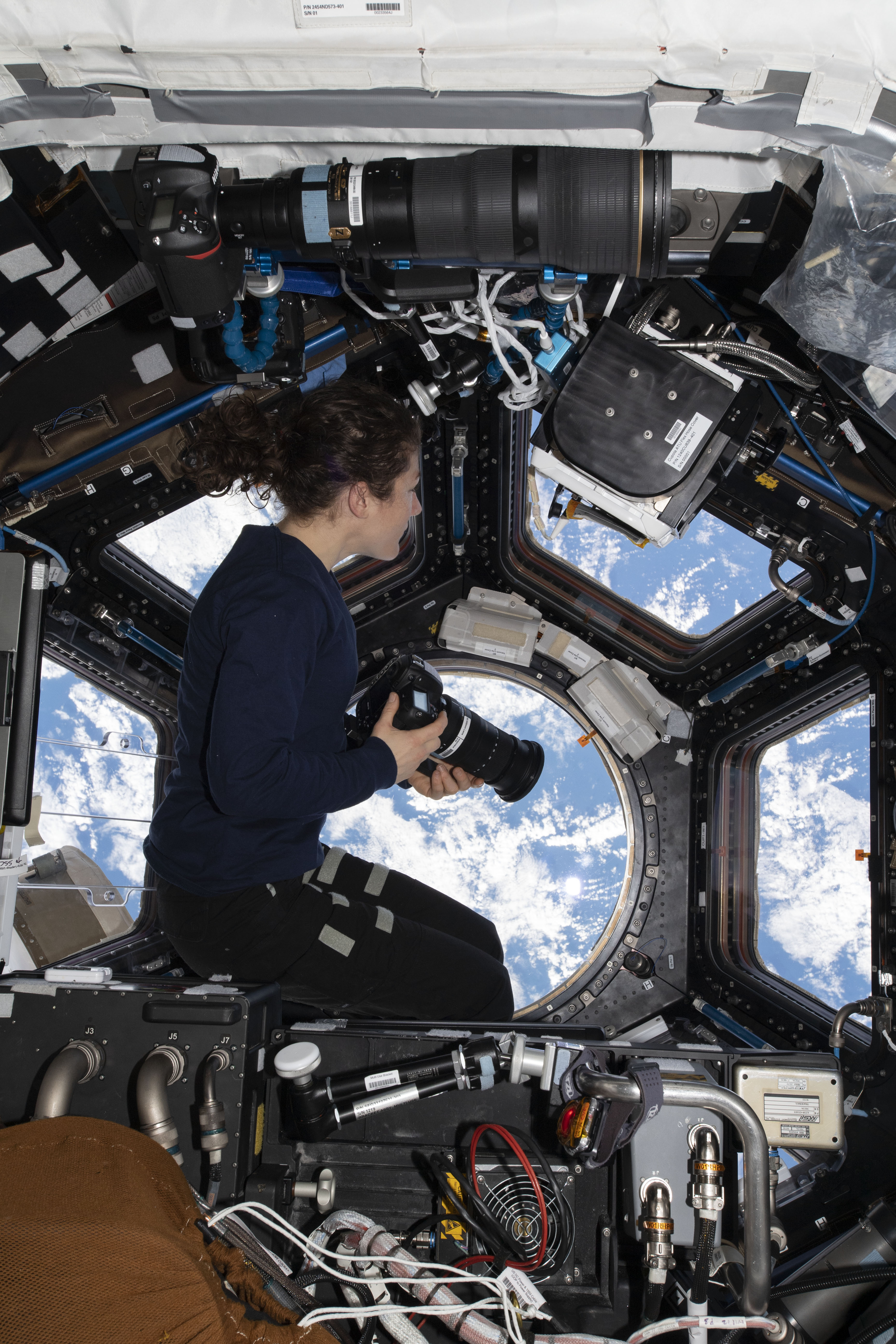 The reference detector for astronaut dosimetry and low-energy cosmic rays

The new phase of human space exploration is coming. From the International Space Station to NASA’s Orion spacecraft, Timepix has been part of several human spaceflight missions.

Developed through the CERN-hosted Medipix2 Collaboration, Timepix detectors are extremely small but powerful particle trackers. Over the last decade, they have been used in various space applications: from detection and track visualisation of radiation and cosmic rays in open space to astronaut dosimetry. As such, they are on board the International Space Station and are being commissioned for use for NASA’s lunar exploration programme Artemis.

The chip’s technology is similar to the ones used to track particle trajectories in CERN’s LHC experiments. It is capable of measuring ionising alpha, beta, and gamma radiation, as well as heavy ions; it is also able to characterise traces of individual ionising particles, so that types and energies can be deduced.

In focus: Launch of VZLUSAT-1

VZLUSAT-1 is a technological nanosatellite for in-orbit demonstration of new technologies and products, jointly developed by several Czech partners including Czech Technical University (CTU). It is well known for its “Lobster Eye” optical system, developed by a Czech company. The detection system is based on pixel sensor Timepix, developed by the Medipix collaboration. VZLUSAT-1 was launched 23 June 2017, and is part of the QB50 international network of CubeSats for multi-point, in-situ measurements in the lower thermosphere and re-entry research.