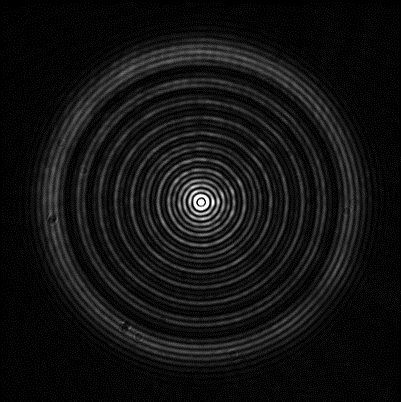 With a very low divergence that keeps the spot size within a few millimetres even at distances of hundreds of metres (with a beam waist of a few µm right after the output of the system), this beam may enable lasers to be used for applications not previously possible, or improve precision within existing applications.

NDBs are frequently used today, primarily by the use of axicons. These can only generate NDBs over a small portion of the beam, typically limited to a few tens of centimetres. The Structured Laser Beam is able to generate an NDB over hundreds of metres, with lower costs. It is therefore possible to envision the application of this beam in applications where NDBs are not typically used today; either in other laser/light beam applications as mentioned above, or entirely different fields. In addition, the Structured Laser Beam exhibits other properties, unique to this beam, and of benefit to other applications.

Due to the unclarified IP status, the system can only be presented as a black box. The physical dimensions of the prototype are approximately those of a matchbox. The input is a regular Gaussian laser beam, the output is a short- and long-distance NDB. The dimensions are not absolute: it should be possible to achieve a much smaller system.

The invention is a novel method of generating a structured/non-diffractive beam over large distances: