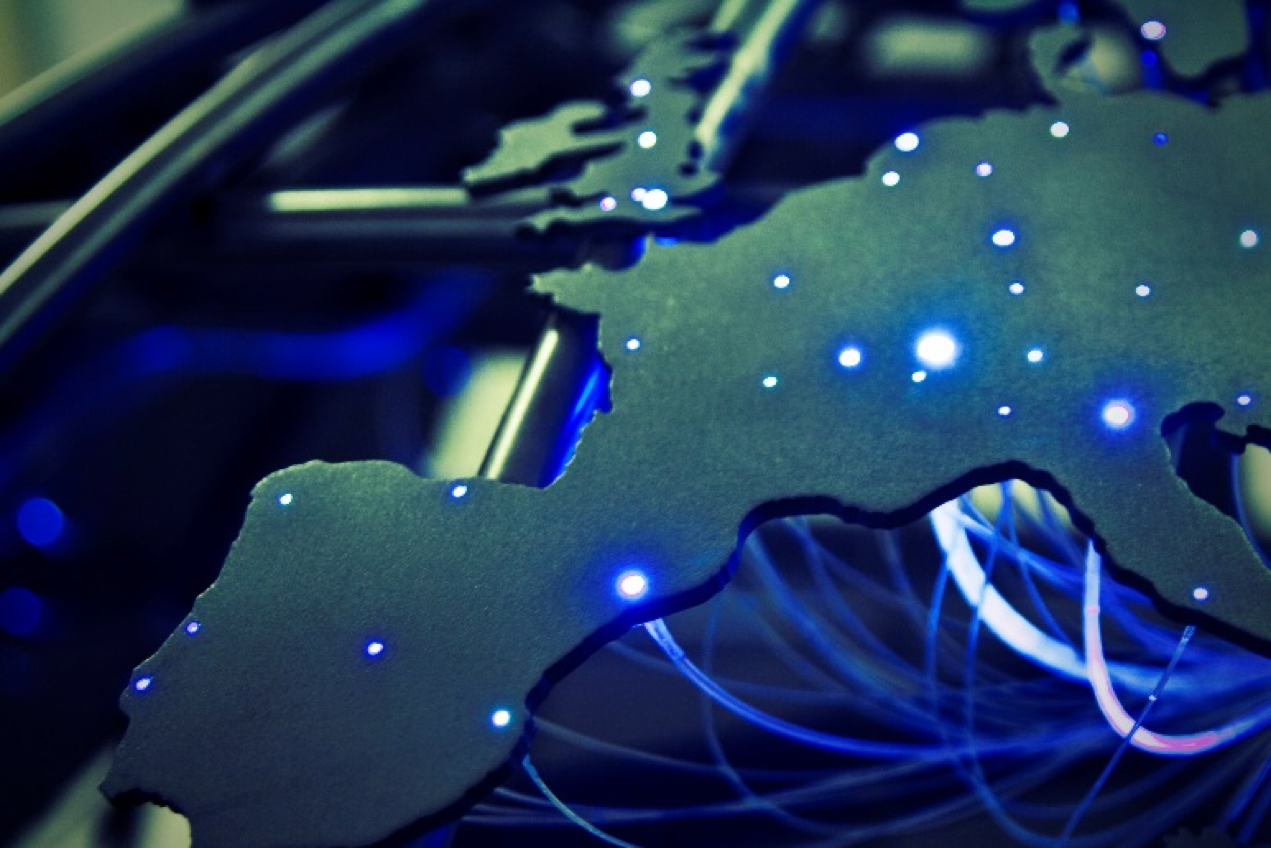 Open Platform Communications Unified Architecture (henceforth OPC-UA) is a machine to machine communication protocol (middleware) for industrial automation developed by the OPC Foundation based on a client/server model. OPC-UA is widely used across diverse industry and research fields for integrating a wide variety of hardware devices and interconnecting systems. The quasar framework helps reduce the cost of developing and maintaining OPC-UA integration components (servers) through model driven code generation and re-use of common, OPC-UA related, code.

Development of a specific device OPC-UA server, starts with creation of a design file, in XML, describing an object-oriented information model of the target system or device. Using this model, the framework generates an executable OPC-UA server, which exposes the per-design OPC-UA interface. This interface can be consumed by any OPC-UA compliant client. All this is accomplished without the need to write a single line of code. In addition, the framework generates skeleton code into which the developer adds the specific logic required to integrate to the target device or system. This approach allows for fast development and enables both novice and expert OPC-UA developers to focus on the integration aspects of the project, delegating the complexities of working with the OPC-UA standard to the quasar framework.

In 2016, CERN established collaboration and joint ownership agreements with CAEN & ISEG, promoting the joint development of OPC-UA servers for their hardware, but at the same time allowing them to commercially exploit these servers and address new markets.

OPC-UA servers for controlling and monitoring: