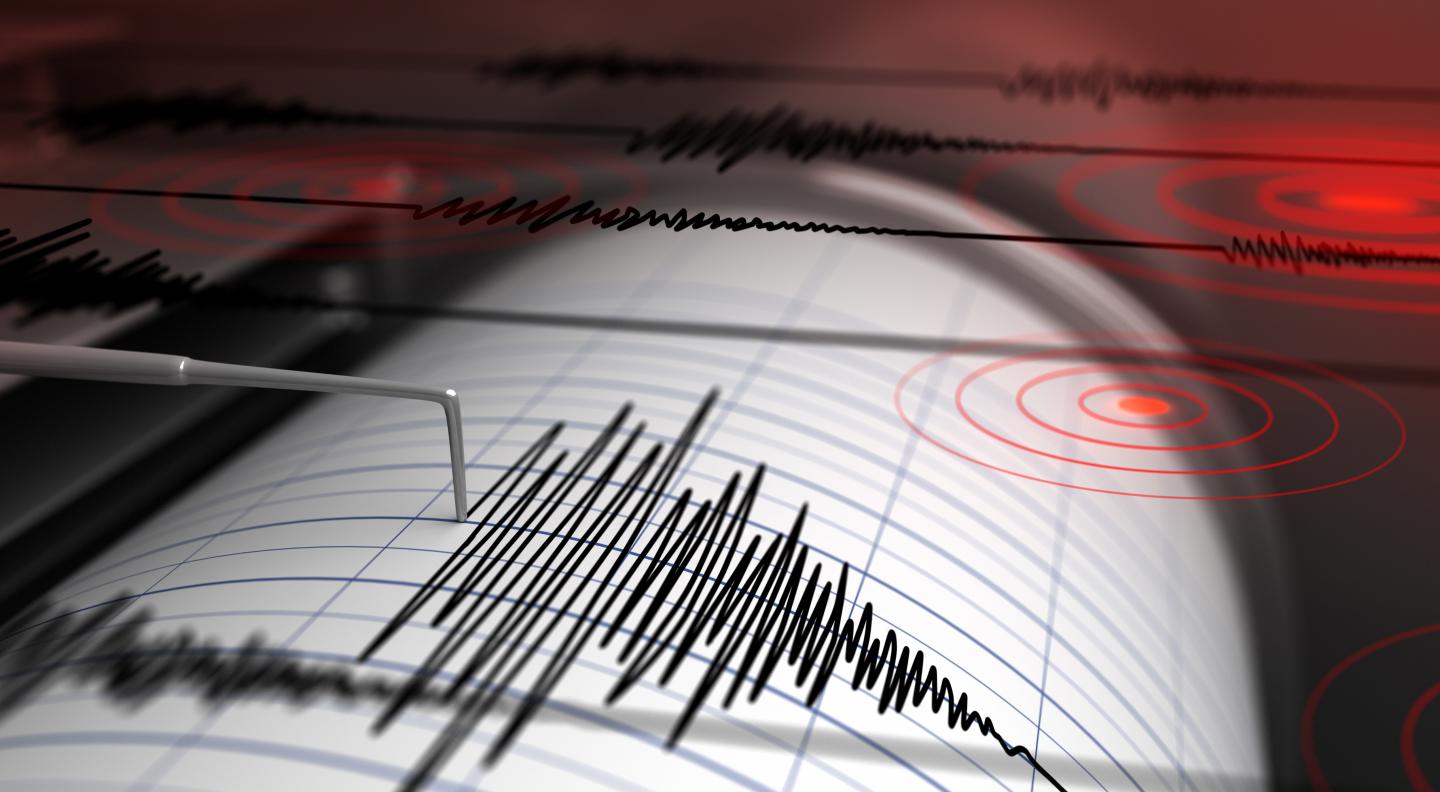 The Precision Laser Inclinometer (PLI) is a compact instrument capable of measuring ground oscillations and deformations of all kinds with a very high signal-to-noise ratio. This feature allows for better detection of smaller seismic events, as well as the early signals of larger seismic events—making it a potentially life-saving technology if applied within earthquake-early-warning systems.

Unlike common seismometers, its working principle is based on laser light reflection on the surface of a liquid mirror. This allows for the measurement of minimal inclination changes and perturbations on the liquid surface. Its outstanding precision makes it capable of detecting a 24-picometer displacement at a distance of 1 m, from very low to high frequencies. This level of sensitivity is so high that it is the range used by scientists to filter Newtonian Noise in the search for gravitational waves, such as those at the VIRGO experiment.

Modern methods of measuring seismic events rely on gauging the velocity or acceleration of a controlled point on the Earth’s surface, and require a distributed network of conventional seismographs to analyse angular oscillations of the ground. In contrast, the PLI allows for the direct measurement of the Earth’s surface inclination during seismic events using a single device. Furthermore, the PLI can detect local terrestrial gravity fluctuations when faults move with respect to one another. These signals travel at the speed of light, and its detection may allow for much earlier warnings than existing earthquake-warning systems that rely on measurements of larger ground oscillations.

The PLI’s high precision over long periods of time allows for the monitoring of low frequency effects and may also lead to earlier alerts in case of other events that express minimal ground motion or deformation over an extended period of observation time, such as landslides or rapid glacial melt.

Status
Event
Working prototype.
Patents
Description
Two patents have been granted in Russia.
Developed at
CERN and the Joint Institute for Nuclear Research (JINR) since 2010.
Licensing
Associated IP is owned by both CERN and JINR.