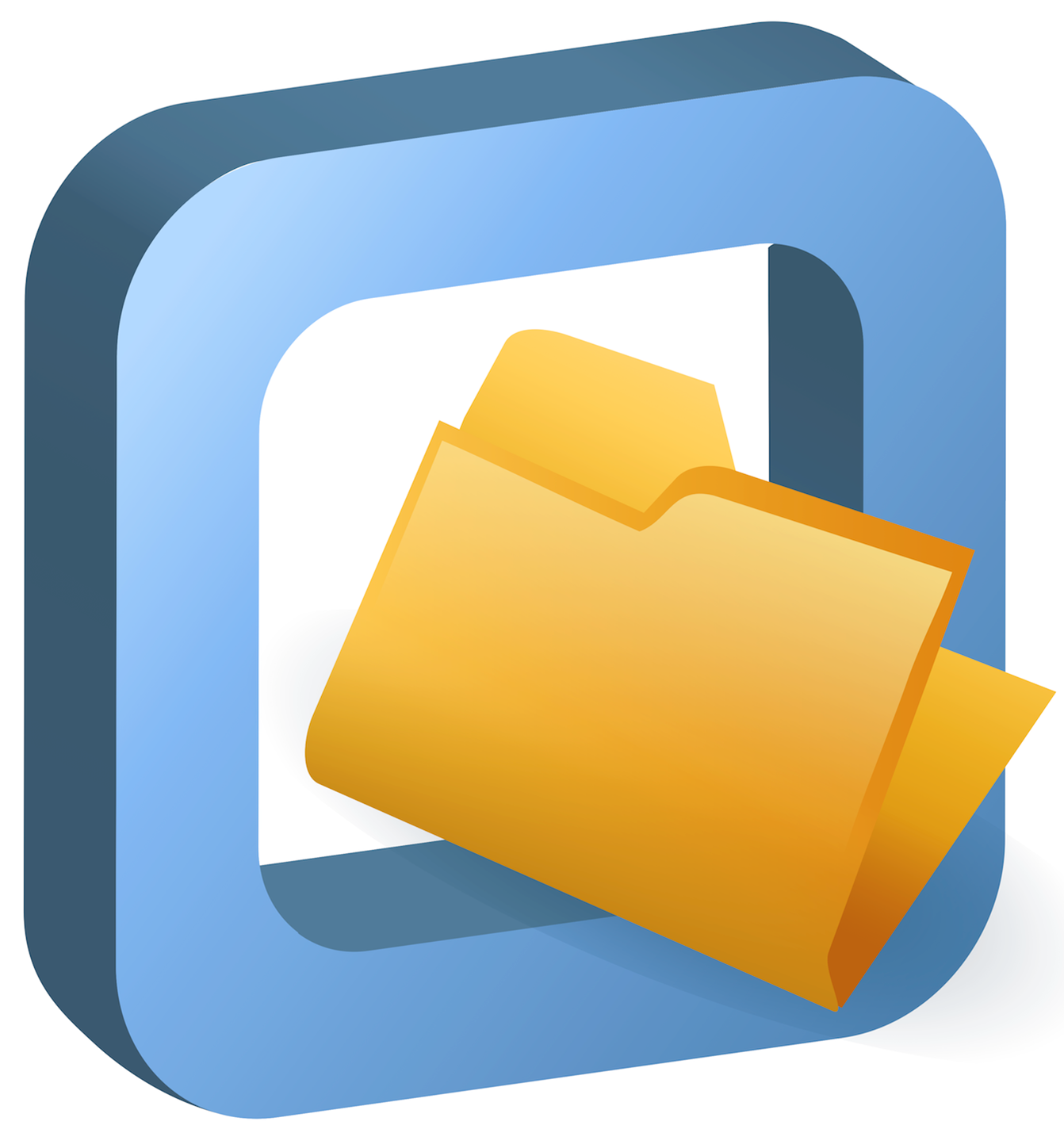 CernVM-FS is a web-based, global, and versioning file system optimized for software distribution. The file system content is installed on a central web server from where it can be mirrored and cached by other web servers and web proxies. File system clients download data and meta-data on demand and cache them locally. Data integrity and authenticity is ensured by cryptographic hashes and digital signatures. CernVM-FS is used, among others, by the LHC experiments for the distribution of 100 million files and directories of LHC experiment software onto tens of thousands of nodes distributed worldwide.

The system is also being used for Euclid, a European space mission that aims to study the nature of dark matter and dark energy. The CernVM-FS system has officially been chosen for Euclid software continuous deployment for its nine science data centres. Since 2016, Euclid is a CERN Recognised Experiment, and the Memorandum of Understanding between CERN and the Euclid Consortium includes the CernVM-FS activities. Additionally, a large pharmaceutical company started using CERNVM-FS to distribute applications and libraries between scientists in its laboratories worldwide. This improved the access speed by up to 30 times.