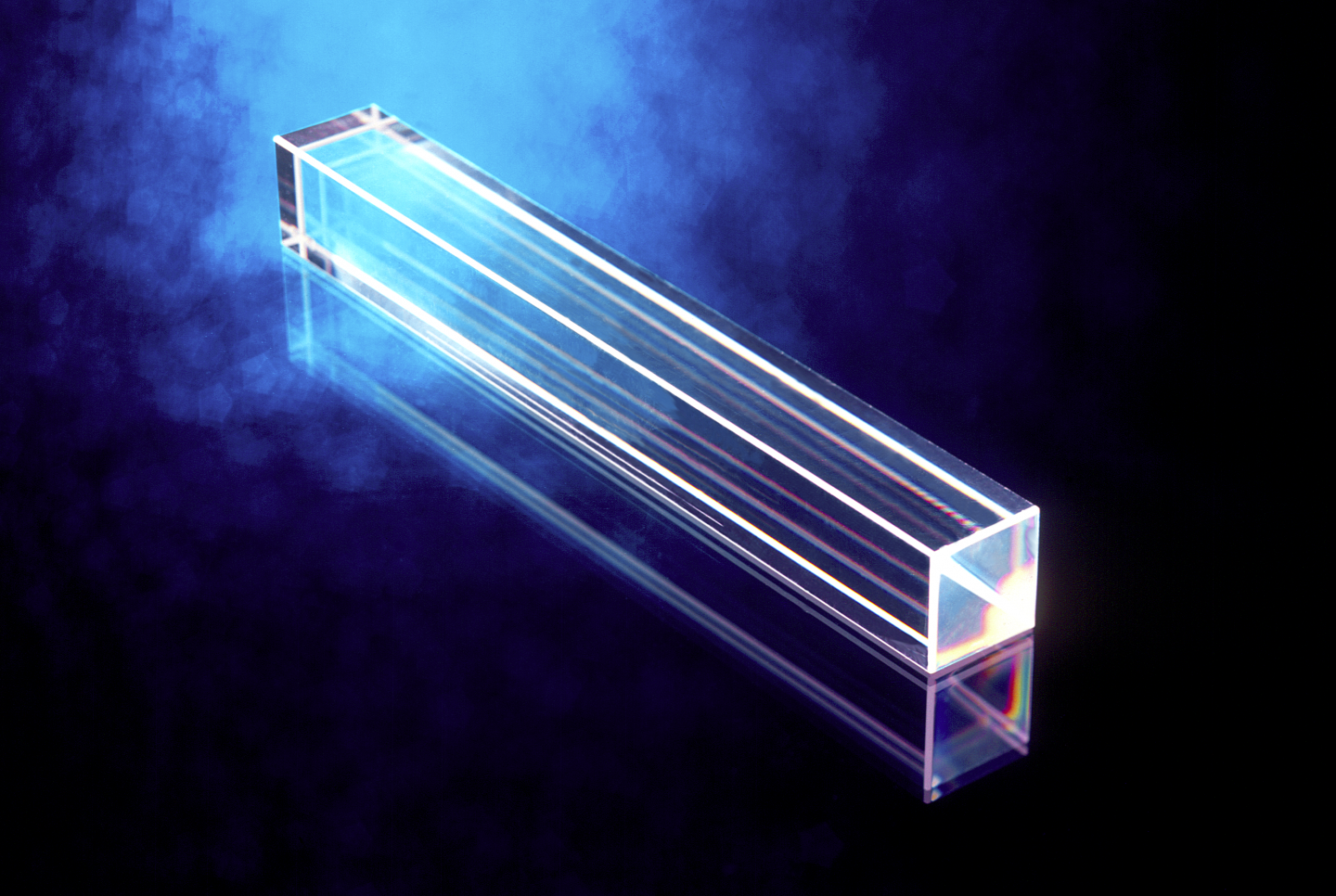 Two LHC experiments, CMS and ALICE, use scintillating crystal detectors to measure the energy of photons and electrons produced in high-energy proton and ion collisions.

The CERN group of the Crystal Clear Collaboration is developing new fast detector prototypes for use in both high-energy physics experiments and medical imaging, with particular emphasis on Positron Emission Tomography (PET). During 2016, the group was involved in several European projects and two CERN Knowledge Transfer Fund projects for the development of various PET prototypes. A symposium and a public talk were held on 24 November 2016 to mark the 25th anniversary of the collaboration.