CNAO: Treating Cancer with Ions since 2011 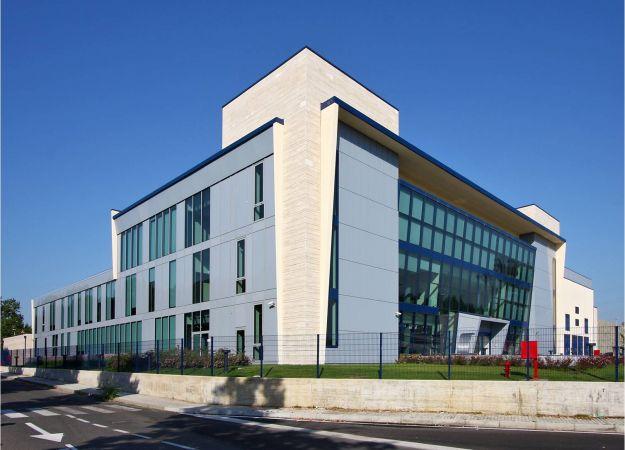 The National Center for Oncological Hadrontherapy (CNAO) in Pavia, Italy, is a facility offering advanced therapy to fight cancer, and one of only six centres in the world treating with both protons and carbon ions. In 2016, CNAO was the first centre in the world to treat eye melanoma patients with the active scanning system where the organ, and – in most cases – visual acuity, were preserved.

The design of the CNAO accelerator complex is based on the CERN-led Proton Ion Medical Machine Study (PIMMS) and its further development and technical implementation by CERN, the TERA Foundation, the Italian National Institute for Nuclear Physics (INFN) and finally the CNAO Foundation.

During 2017, CNAO treated 46% more patients than the previous year, for a total of 1600 patients since the first treatment. Clinical results were remarkable, showing 70% to 80% local control of tumours, across all pathologies. A crucial milestone was reached in March the same year, when hadron therapy was included in the list of treatments provided by the national health service.

During 2018, CNAO significantly increased its clinical activity, with more than 2000 patients treated. In June the same year, CNAO signed an agreement with CERN regarding the development of a digital Low Level Radio Frequency control system, which will allow an improvement in the reliability of one of the main components of the CNAO linear accelerator (Linac). CNAO is part of the MEDICIS-PROMED Marie Skłodowska-Curie Innovative Training Network, coordinated by CERN. From 16-19 January 2019, there will be a technical workshop at MedAustron on “Carbon-11 for ion beam therapy”.

Find out more at http://fondazionecnao.it/en