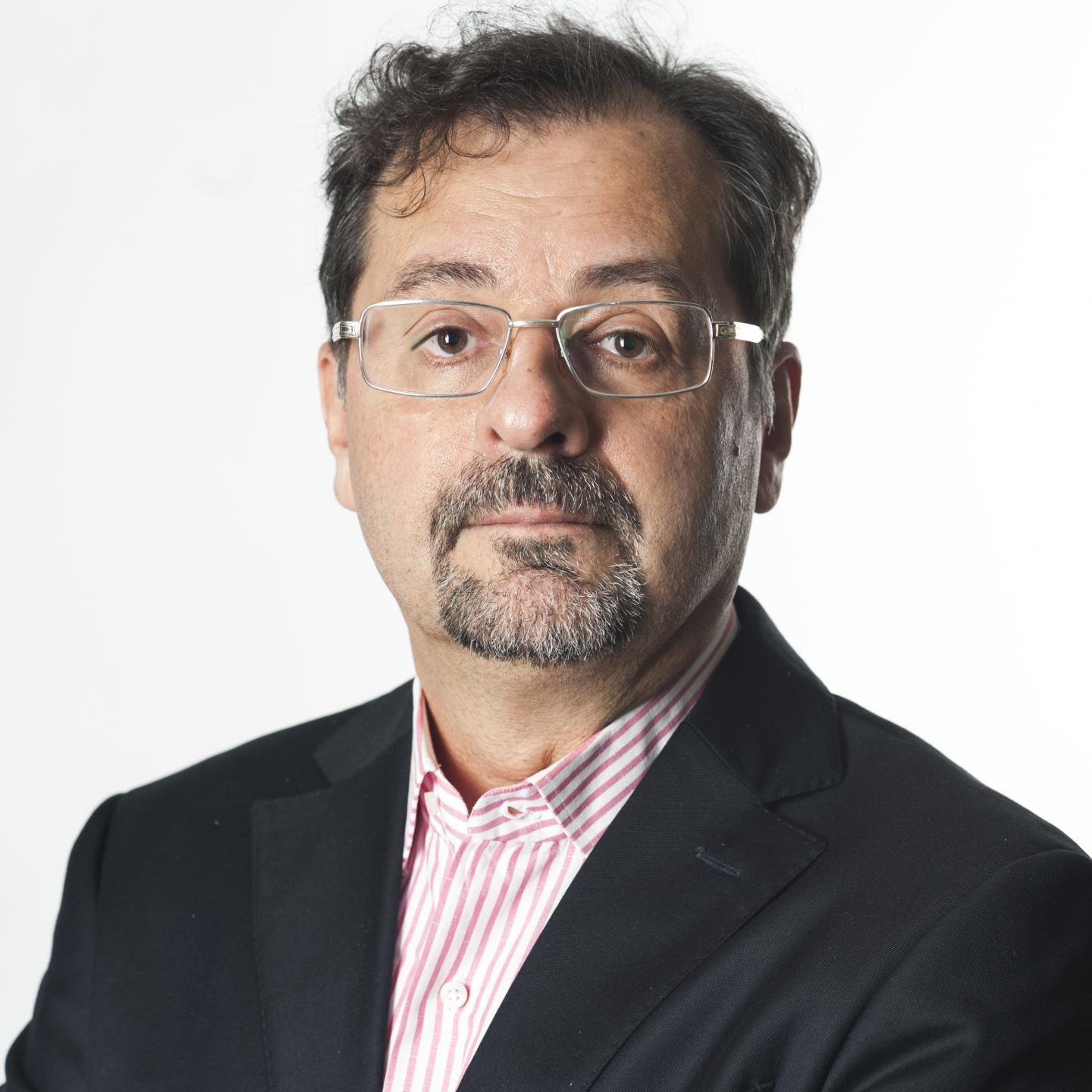 Alessandro first came at CERN in 1995 working as experimental particle physicist; then he became fellow in 1999 and staff in 2001, being responsible for a variety of activities in the domains of data acquisition, control and measurement systems for the accelerator and technology sector.

In 2012, Alessandro decided to move to the administration sector to work mainly for the CERN Pension Fund, covering different roles including vice-chair of the Governing Board and chair of the Investments Committee.

Alessandro holds a PhD in Physics (1997) from University of Turin and an MBA (2016) from Guglielmo Marconi University of Rome. He also holds the qualifications of Professional Physicis (2019) and Certified Internal Auditor (2017).