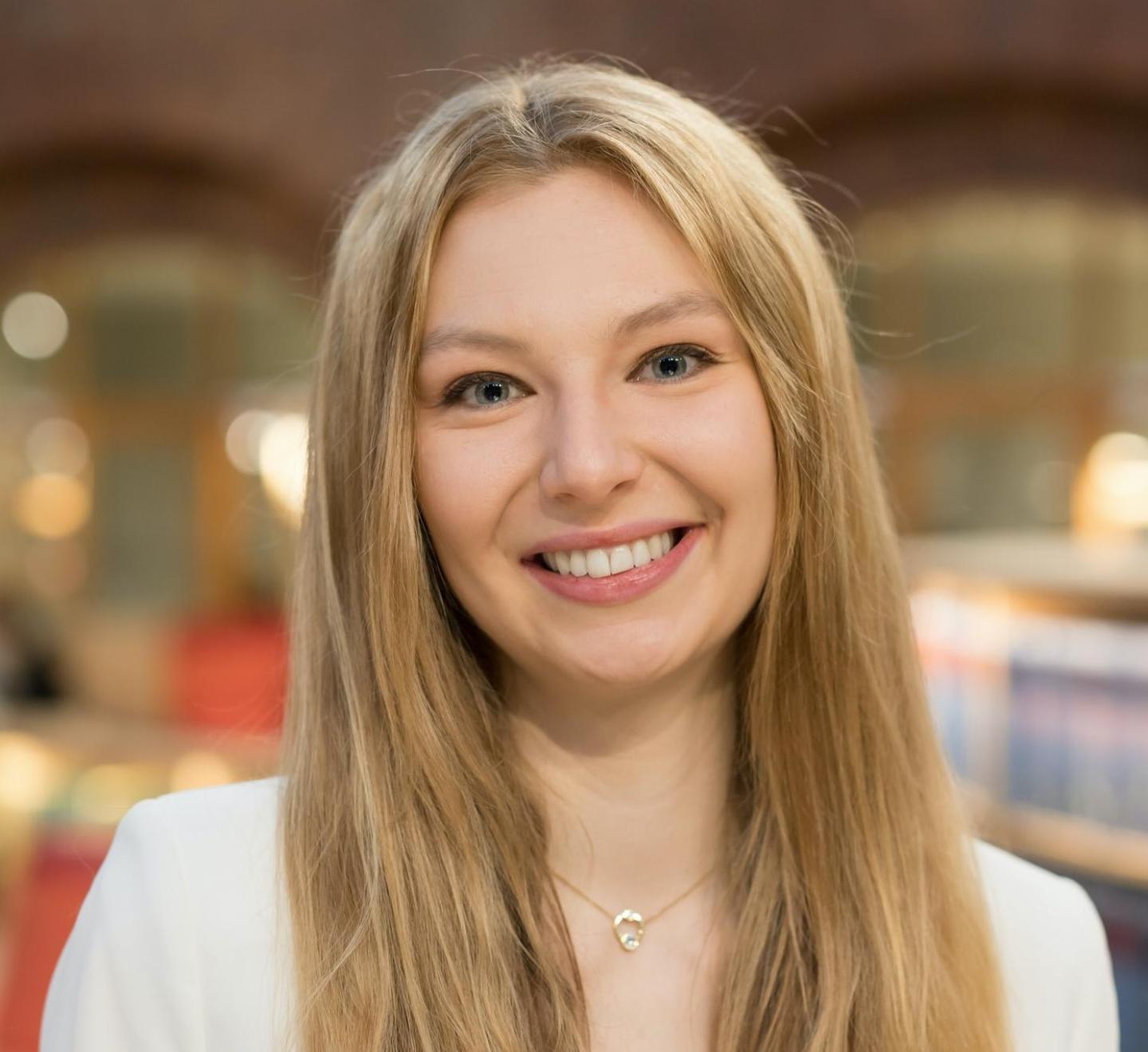 Sandra is a Swedish-Swiss engineer with a background in Material Science that joined the Knowledge Transfer Group in September 2021. She's currently focusing on Medical Applications and working on the HITRIplus project, funded by the European Commission and aimed at the advancement of ion therapy research on cancer treatment with ions heavier than protons.

Prior to joining CERN, Sandra was working in the Swiss compressor industry in canton Bern (Atlas Copco Group) where she completed a traineeship and conducted her M.Sc. Thesis. Some of her key recommendations were studied in conjunction with ongoing Operational Efficiency programs.

She also has previous experience from an automotive industry manufacturer (Scania AB), Sweden's leading road management contractor (Svevia AB) and a supplier of industrial coatings (Beckers Group). Furthermore she pursued her B.Sc. Thesis in the area of solid mechanic computations for IKEA of Sweden.

Sandra holds a B.Sc. in Material Science and Engineering and a M.Sc. in Industrial Engineering and Management from KTH Royal Institute of Technology. During her studies she was also active in several university organizations and in organizing their communication with companies. She speaks English, German, Swiss-German, Swedish and some French.