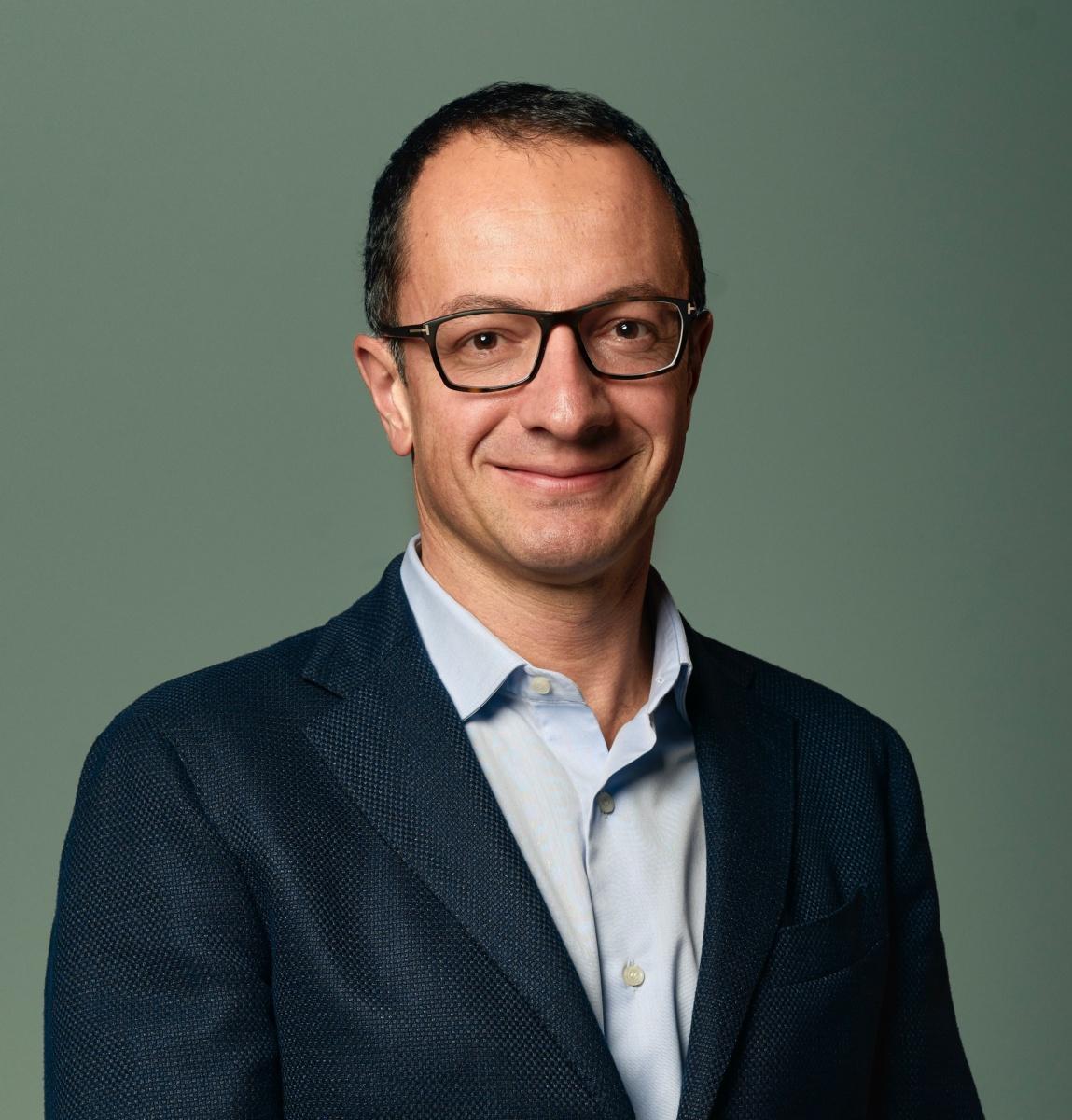 Matteo re-joined CERN’s Knowledge Transfer Group in 2021 after he left the activity in 2013 and is in charge of initiating and managing partnerships with industry and non-commercial organisations, lead funding projects, establish flagship projects with innovative companies and manage a portfolio of technologies related to amongst other safety.

Before he was Head of Partnerships & Fundraising at CERN since 2014 and Secretary of the CERN & Society Foundation Board since 2018. In his previous role he was responsible for the ongoing development and implementation of CERN's strategy for private fundraising and partnerships development, as well as for overseeing the day-to-day operations of the CERN & Society Foundation.

Previous to that, Matteo was Head of the former OHS&E Management Section and Deputy/Acting Group Leader, in charge of developing, implementing, and operating the CERN Occupational Health, Safety and Environment (OHS&E) Management System; preparing and making available OHS&E rules and regulations for the safe running of CERN; and leading safety audits of the Large Hadron Collider (LHC) and its experiments.

Matteo first came to CERN in 1997 and since then has also designed components of the LHC; developed technological aspects of the CMS experiment superconducting coil; reviewed mechanical projects; created the CERN technical competency model and benchmark jobs; and disseminated CERN technologies in the field of mechanical engineering.