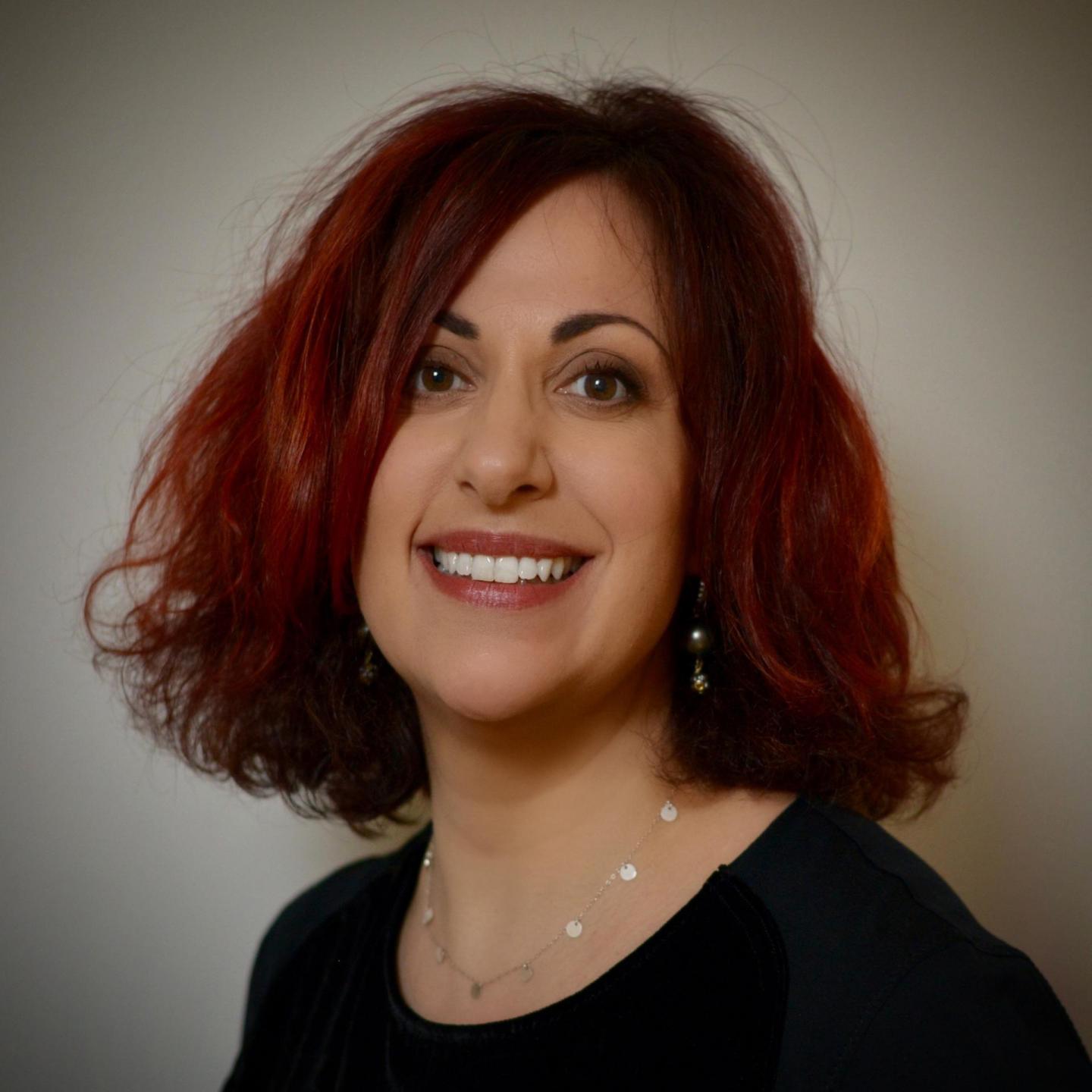 Prior to this, Manuela was an experimental researcher in particle physics. She first came to CERN in 1997 as PhD student, to take part in the NA48 experiment to measure CP violation in the kaon system. In 2001 she joined the ATLAS collaboration, and worked on the construction and commissioning of the precision muon chambers. She has extensive experience in detector construction and commissioning, data analysis, and databases, and has held several coordination roles in both the NA48 and ATLAS Collaborations.

Manuela holds a PhD in Particle Physics from the “Scuola Normale Superiore” in Pisa, Italy, as well as a Master in Science Communication and Journalism from the University of Ferrara, Italy. She is co-author of more than 320 peer-reviewed publications, including the article on the discovery of the Higgs boson by the ATLAS collaboration.

In parallel to her scientific career, Manuela has been engaging in science communication and popularisation since the early 2000s, for a variety of audiences and stakeholders of all ages. She is also a teacher and coach in science communication, science writing, and public speaking. Manuela is also actively involved in promoting STEM careers among young women and girls.