Bundesdruckerei works with CERN on future identity concepts and cryptography 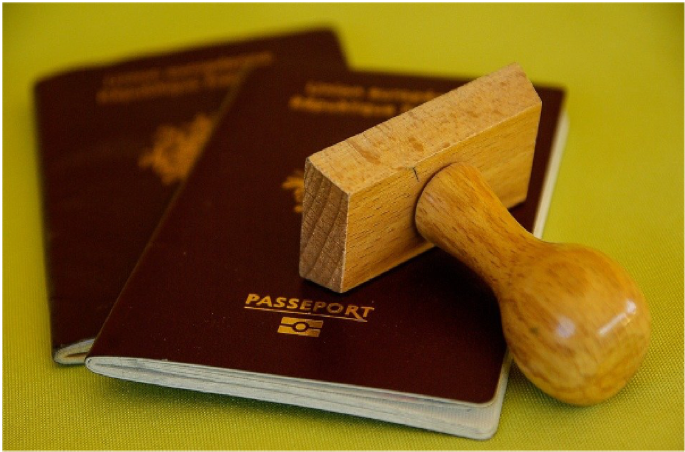 Berlin, 30 October 2019 - Bundesdruckerei GmbH has started to work with CERN, the European Laboratory for Particle Physics on research exploring possible links between quantum physics, identities and trust, with a focus on how findings from quantum physics can be transferred to IT systems designed for security. New approaches and concepts are to be developed in identity management and cryptography based on quantum mechanical phenomena. The theory of quantum physics is used to describe properties and laws of states as well as processes of matter.

CERN, which is based in Geneva, is a world-leading research laboratory in particle physics whose goal is to gain understanding in the ‘laws of the universe’. The World Wide Web was also invented there.

"As Bundesdruckerei, we are particularly proud to cooperate with the leading institute in basic research in particle physics and to benefit from CERN's unique know-how," says Dr. Manfred Paeschke, Head of Innovations and Chief Visionary Officer at Bundesdruckerei. "Our goal is to transfer established mathematical models from quantum physics to computer science and to develop new concepts for identity management, big data and IT security."

The aim is to actively prepare for the age of quantum computers and thus help to protect companies, organizations and citizens. The goal is to find ways in which quantum mechanical functions can be used to develop a secure digital identity that is also easy to use.

“Innovative ideas often arise where disciplines overlap. We are very curious to see what happens in this collaboration between CERN’s expertise in quantum physics and Bundesdruckerei’s in cryptography and identity management,” says Han Dols, section leader for business development at CERN.

Research will be carried out at CERN and Bundesdruckerei. The partners have agreed to cooperate for a period of two years and the results are to be published in specialist publications.