The 2020 CERN-NTNU Screening Week was organised by the CERN Knowledge Transfer group on 12-16 October, connecting entrepreneurship students from the Norwegian University of Science and Technology (NTNU) with technical experts at CERN to explore new areas of application of CERN technologies.

The CERN-NTNU Screening Week is an annual programme where students from the NTNU School of Entrepreneurship spend one week at CERN evaluating the commercial potential of CERN Technologies, with the goal of identifying opportunities for new start-up companies. Due to the current global public health emergency, this year’s edition of the programme was held fully online.

Participation in the CERN-NTNU Screening Week is a demanding enterprise: The students must first understand a given CERN technology, then identify new application areas, and assess whether it can lead to a sustainable business. To achieve this in one week, the group of 41 students performed extensive market research, consulting potential customers, partners, suppliers, experts and other relevant actors.

After an intense week, the participants presented their findings on 16 October, the last day of the programme. The first team looked into RUCIO, evaluating where a scientific data management software could be used. The second team investigated the use of CERN’s precision laser inclinometer for volcano monitoring and security surveillance. The third team built on previous work done by former NTNU students on C2MON, the CERN control and monitoring framework, applying the framework to the sewage industry. The final group presented potential use cases of a coating method for very thin pipes, recommending its use in synchrotrons, using the Inverted NEG (Non Evaporable Getter) technology. 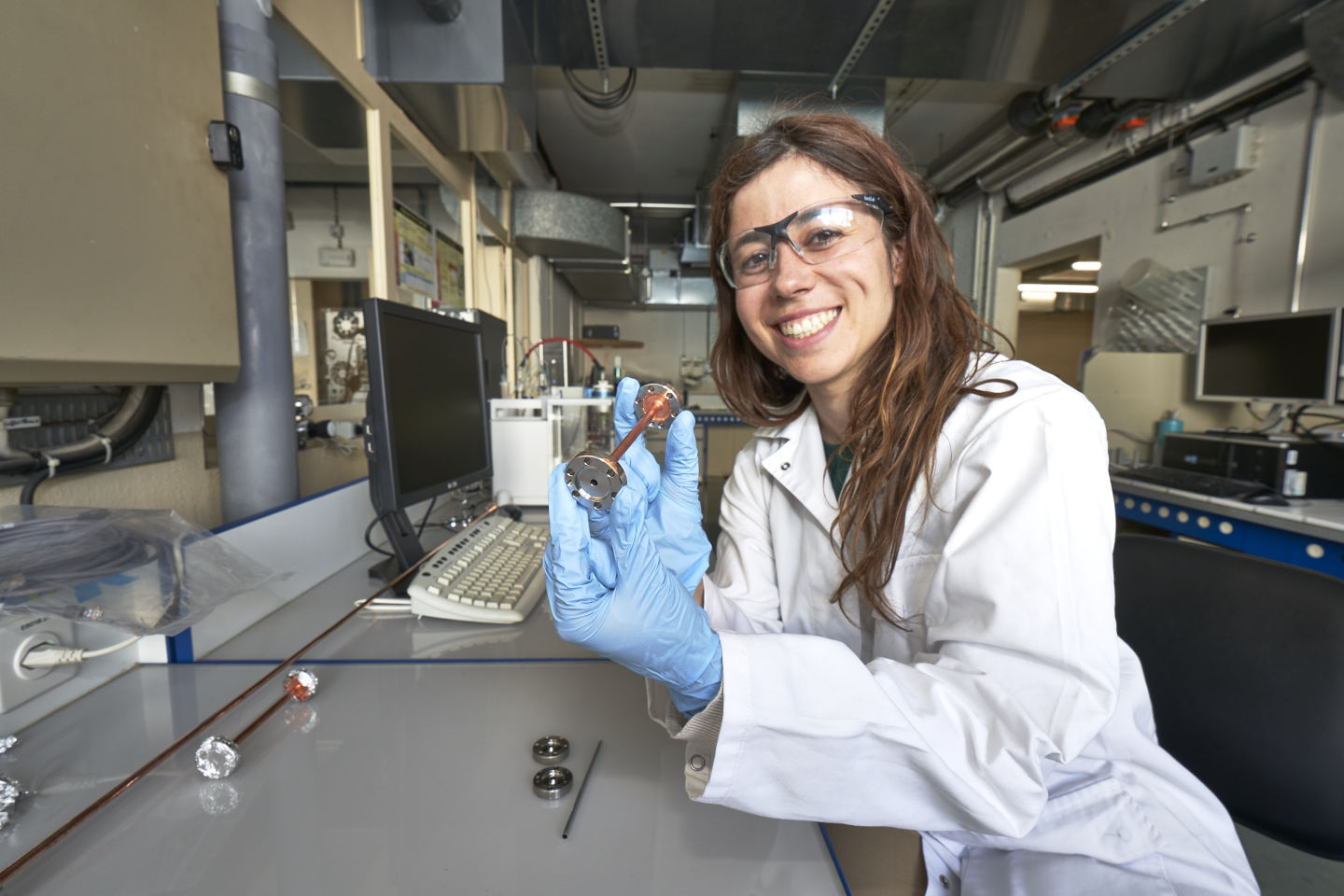 “We learned a whole lot in a very short amount of time, and we exceeded our own expectations, thanks to the support we got from the CERN technical experts and NTNU faculty. Towards the end all of our crazy ideas began conjugating into tangible value propositions that actually made sense and are doable.”

This program is part of CERN’s actions through the Knowledge Transfer group to encourage the creation of start-ups based on CERN’s innovative technology, with the intention of extending its positive societal impact. TIND, a library management company building on the CERN open source software Invenio, was established as a result of the CERN-NTNU Screening Week in 2012. TIND has now been six years in business, having recently expanded their operations in the United States, opening an office in Palo Alto, California. Other start-ups based on the work developed by NTNU students from the 2018 and 2019 editions of the CERN-NTNU Screening Weeks are currently in the making.

Beyond the CERN-NTNU Screening Week, CERN has a long tradition in training students from NTNU through the CERN doctoral, technical and administrative student programmes. Additionally, CERN and NTNU have recently enhanced their collaboration through the joint PhD programme for engineering students. CERN's Knowledge Transfer group looks forward to continuing this collaboration to keep creating opportunities and make a positive impact while accelerating innovation.