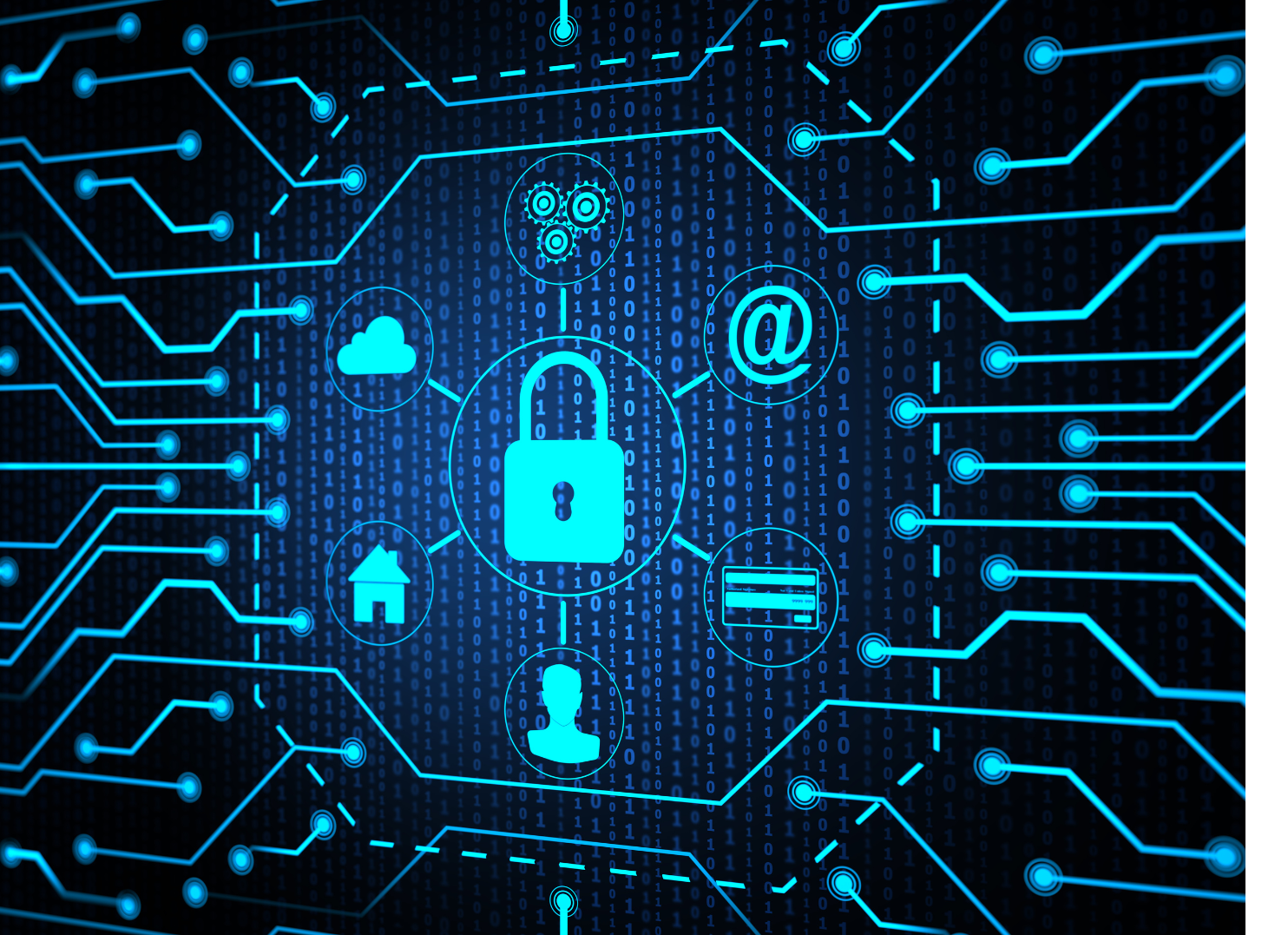 CERN technologies pose countless possibilities for such innovative digital solutions. The expertise and technological know-how from CERN can also be used in areas beyond high-energy physics like preventing fraud in financial markets, helping autonomous- driving vehicles make faster decisions, art restoration and digital preservation of cultural heritage, and for contributing towards a healthier and more sustainable planet.

The potential application areas of CERN technologies are obviously not limited to the ones mentioned above. Have a look at our technology portfolio - maybe any of our technologies could apply to your industry? Or maybe your company could learn from any of CERN’s areas of expertise?

Find out more about how CERN technologies and know-how have impact across industries: 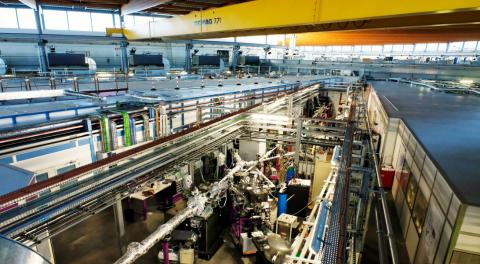 Since 2014, the Electrical Power Converters group at CERN has been developing compatibility software to allow its power converter digital controls to be integrated into the more commonly used controls frameworks TANGO and EPICS.
Read more 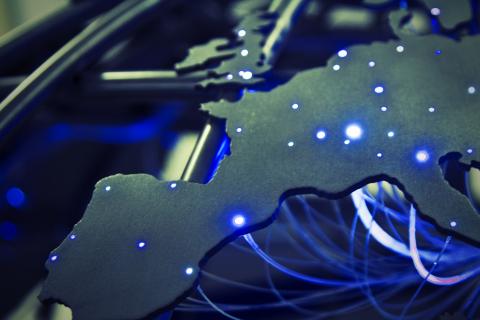 The Knowledge Transfer group at CERN initiated a pilot programme in collaboration with the Israel Innovation Authority (IIA), with the purpose of exploring how cutting-edge Israeli companies and institutes can embrace specific CERN technologies and know-how to fuel innovation and drive positive impact in society.
Read more 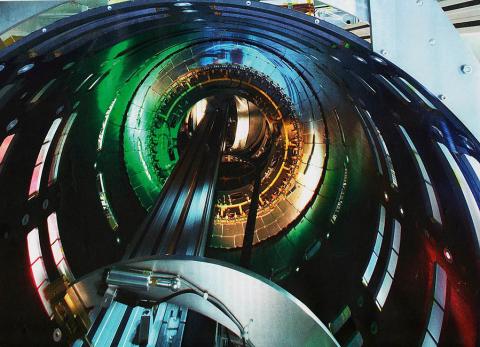 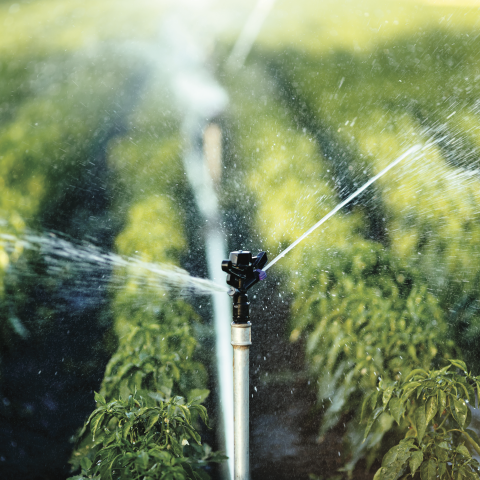 FOSS4 Irrigation: how can high-energy physics help with water shortage?

Since 2016, CERN is part of a research project to develop a system for optimised irrigation, based on technologies developed for high-energy physics.
Read more 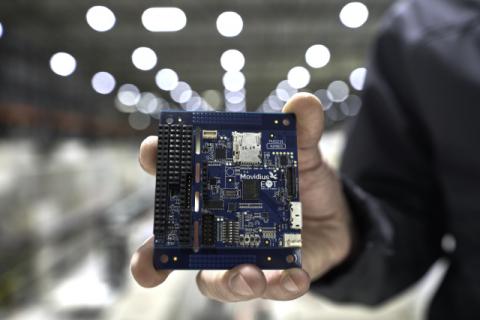 In November 2018, an ESA-led team came to CERN to test many space components with one of the most energetic radiation beams available on earth: the lead-ion beam delivered by CERN’s Super Proton Synchrotron (SPS) accelerator.
Read more 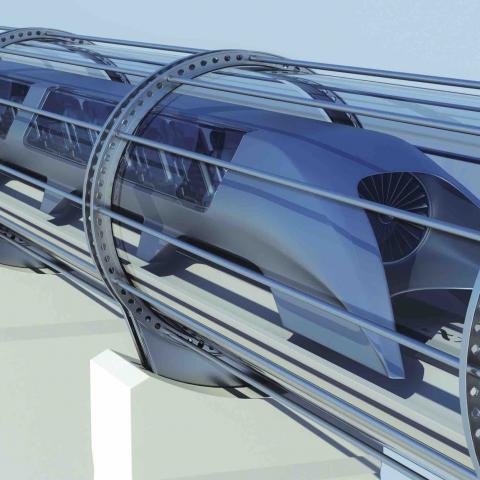 The Hyperloop competition, intiated by SpaceX and Tesla founder Elon Musk, sets the challenge of devising a pod-like transportation system travelling at sonic or even ultrasonic speeds in high-vacuum tubes over several hundreds of kilometres - reducing travel times from hours to minutes. 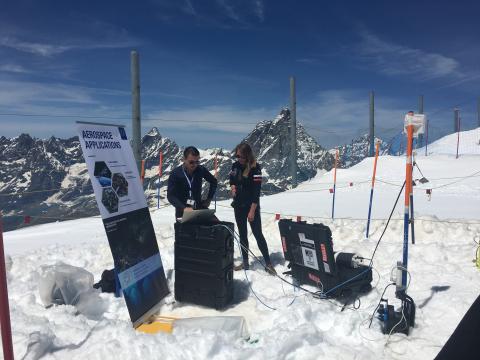 IGLUNA is an educational project aimed at investigating the realisation of a human habitat on the moon. 18 student teams from all over Europe, built several technology demonstrators for this habitat.
Read more 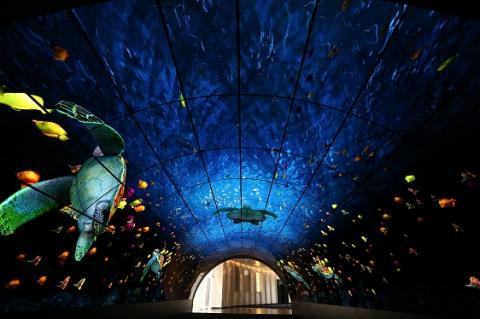 LG Display Gets Licence On Middleware Software For Factory Automation 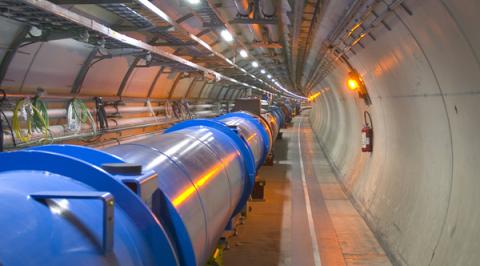 A project to renew the emergency lighting systems within the LHC, and other tunnels of CERN's accelerator complex, has resulted in an innovative design for a radiation resistant power supply.
Read more