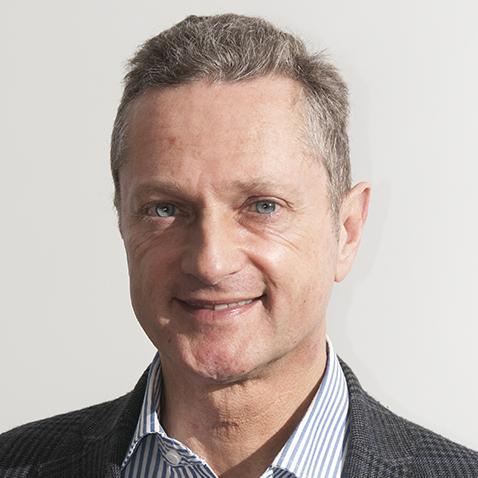 Marcello joined the KT Group in May 2014. He is an experienced applied physicist in different technology sectors and for applications that include also nuclear. He had resumed work in CERN in 2013 after a long leave working for F4E, the European Agency in charge of the ITER nuclear fusion project. Marcello had moved to F4E in 2008 as Head of a Division responsible for the in-kind delivery to ITER of Magnets, Vacuum Vessels, Remote Handling, in-Vessel components.

Before 2008 he had been working for 10 years in CERN, where as head of the former section Magnet & Mechanics (M&M) in the Physics Department he led or decisively contributed to the design, manufacturing, installation, commissioning of ALICE, LHCb magnet detectors, the installation of ATLAS end-caps and the tests of T2K, ATLAS solenoid and ATLAS end-caps. The M&M section has provided for many years technical support to CERN’s experiments including installation of detectors, magnetic field simulations and measured maps for physics analysis.

Before 2008 he had been a CERN project associate, working for the manufacturing design of the CMS solenoid. Before 2007 he had been researcher in the largest electromechanical industry in Italy, working as responsible for design, manufacturing and test of superconductive magnets and devices for medical, accelerators (including Desy, LHC, Dafne) and research applications.